Mandy Marsh | 2b in Harmony

Being in balance naturally

I’m here to assist you in gaining some much needed ‘ME TIME’ by working in a simple, calming and deeply relaxing method of reflexology, be it

This is another excellent technique that works specifically on the lymph system, by reducing swelling.

My aim is to help you to take charge of your health and wellbeing. 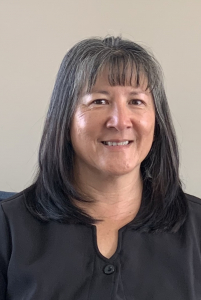 I’m married with three children, two of which live in Auckland and my youngest in Christchurch.

Originally from South Africa, we relocated to New Zealand in 2004 where Auckland was our new home. My husbands’ career has kept life interesting and had us ‘island hopping’.  We spent the first 6 years living in Auckland before moving to the South Island to live in Ashburton for 5 years. Once again we embarked on a new chapter and headed back North and settled in Auckland.

After spending 3 ½ years in Auckland, we decided to head South once again and have settled ourselves in Rolleston about 20 minutes south of Christchurch.

I first experienced reflexology while working in an office environment a few years ago. I was told it’s good for stress relief, at the time I was a sceptic but decided to try it on the off chance it worked.

It was a pleasant experience which left me calm and relaxed. I didn’t appreciate just how stressed I was until after the session where I came out feeling so relaxed. That was the turning point for me. Since then I’ve been interested in learning more about CAM (Complimentary and Alternative Medicine) therapies. Any natural holistic therapy that assists with wellbeing piques my interest.

I recently worked on a 90 year old lady, who wanted regular reflexology treatments. I was a little concerned at first but she loved the treatments and found them to be really beneficial. She reaffirmed my belief that reflexology is beneficial to both young and old alike.

I have enjoyed meeting you and been glad of your kind attention to my feet. The Zu Qigong was most beneficial.

Mandy’s nurturing and caring nature comes to the fore in her new vocation. She is diligent, focused and always hungry to learn more every day.  Her reflexology therapy is conducted professionally, privately and she prepares her environment well for total relaxation.

I would highly recommend Mandy’s abilities and skill – she is passionate about the entire science and practice of reflexology and this comes through in her professional ability. She will go far.

Mandy’s treatments are relaxing and rejuvenating. I have had the pleasure of experiencing her Reiki, reflexology, massage and Zu QiGong. My biggest challenge over the last 3 years has been in deciding which treatment to have. There is always a high level of consistency, professionalism and genuine care.I highly recommend her. 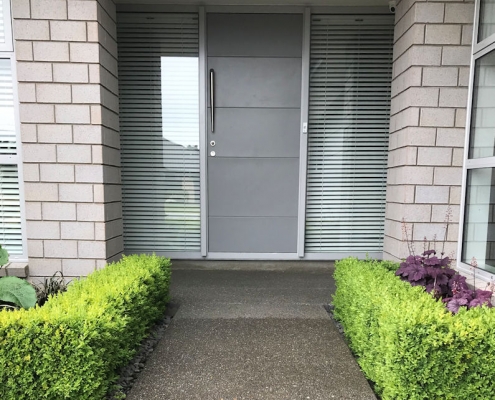 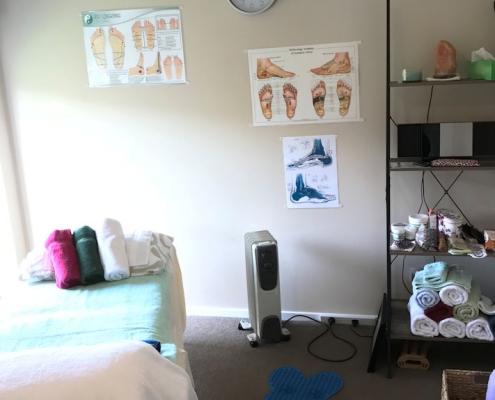 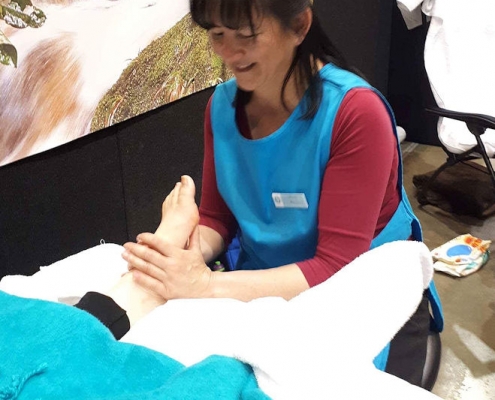 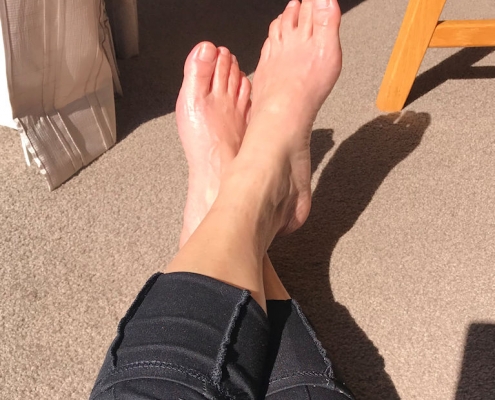